Horsham Cycle Routes, Route 1 – “Cycling On the Route To Nowhere”

Posted on March 2, 2011 by aseasyasriding

I mentioned in this post that I would be making an assessment of West Sussex County Council’s latest Transport Plan for 2011-2026, examining just how the cheery and rather vague language about ‘sustainability’ and ‘taking on board the challenges’ of

actually matches up to the reality of what is happening on the ground, particularly in my home town. As part of this, I am going to be taking a dispassionate look at ‘Cycle Routes’ in Horsham. 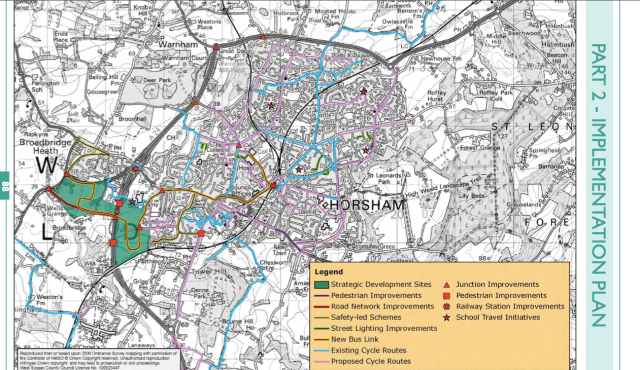 Anyway, what I am most interested in are the blue and purple lines, which represent the ‘existing’ and ‘proposed’ cycle routes in Horsham, respectively.

To the south of the town, running south towards Tower Hill, we have this short ‘Existing Cycle Route’ – 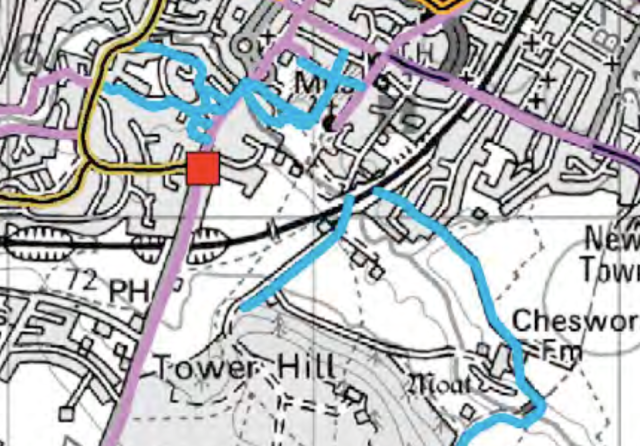 Why is it so short?

Here is the start of the Route, looking south, through the railway bridge marked on the map. 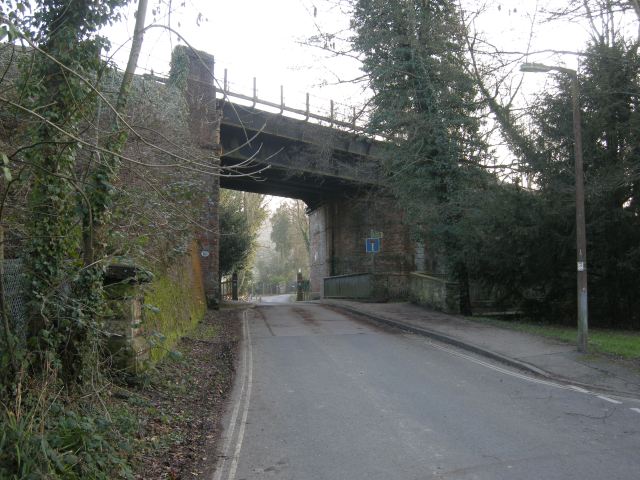 As we progress under the bridge, we find these helpful signs – 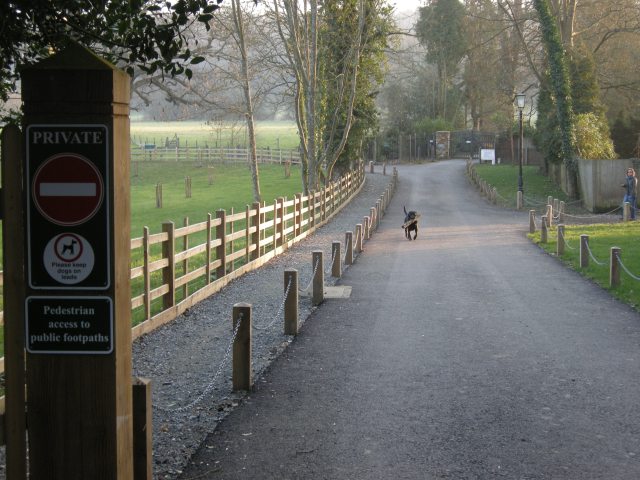 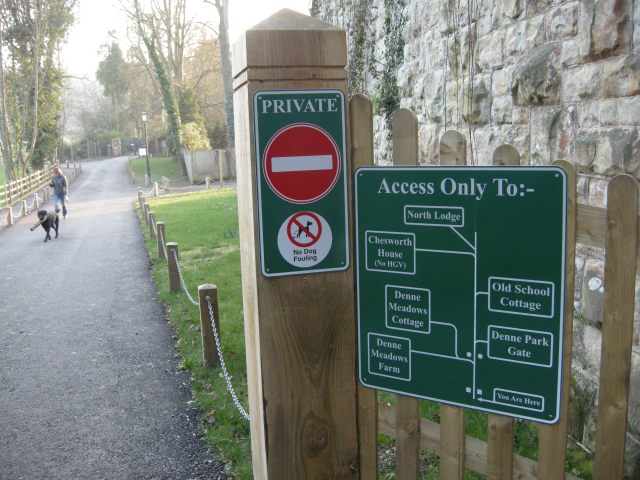 The signs are slightly misleading, in that the road itself is not ‘private’ (not this bit of it, at least) – but they are completely correct in that this road only has access to pedestrian footpaths, and the few houses that are on it.

In case this was not completely clear, as we move along the ‘Cycle Route’ – 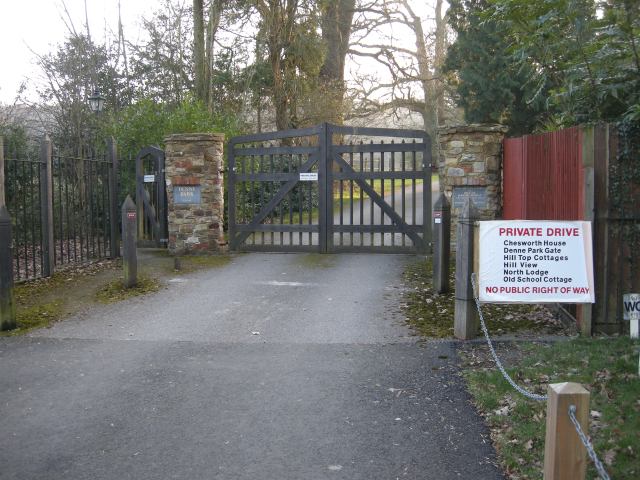 Cyclists can go no further.

This is a cycle route that literally goes nowhere. In fact, absurdly, the vast majority of the blue line on the map lies beyond this gate; if the map had been been drawn more honestly, the line should simply stop just after the railway bridge, making it more of a dot than a line.

So, having progressed this far, along roughly a hundred metres out of the kilometre or so of what is mapped as the official ‘Cycling Route’, your only option is to turn around and go right back to where you started from, shaking your head in frustration. (Or, failing that, you could progress, on foot, on the muddy footpaths that head east and west from this point, but neither of these will lead you to a road or cycle path for at least a mile).

Now admittedly, it’s quite nice cycling up and down this short stretch of tarmac on a sunny evening, but it is quite obviously a cycling dead-end. Describing this as a ‘Cycle Route’ is the equivalent of denoting a cul-de-sac as a ‘Driving Route’, and yet West Sussex County Council have seen fit to include it, with a nice blue line of misrepresentative length (because, again, most of the ‘Route’ is completely inaccessible to the general public), on their official map of facilities in Horsham.

More, much, much more to come.

1 Response to Horsham Cycle Routes, Route 1 – “Cycling On the Route To Nowhere”