Posted on November 3, 2011 by aseasyasriding

Mark Wagenbuur has published a piece today about Maastricht, with an accompanying video showing a typical journey by bicycle in the city. In response, Paul James observed on twitter that

This is something I hadn’t noticed either, despite having cycled over a hundred miles in the Netherlands this year. It’s not a big detail, but it makes on-road cycle lanes just that little bit more pleasant. In the picture below, you can see how the drain – instead of being a hazardous grate directly in the cycle lane – is set into the curb to the left, and is completely inconspicuous. 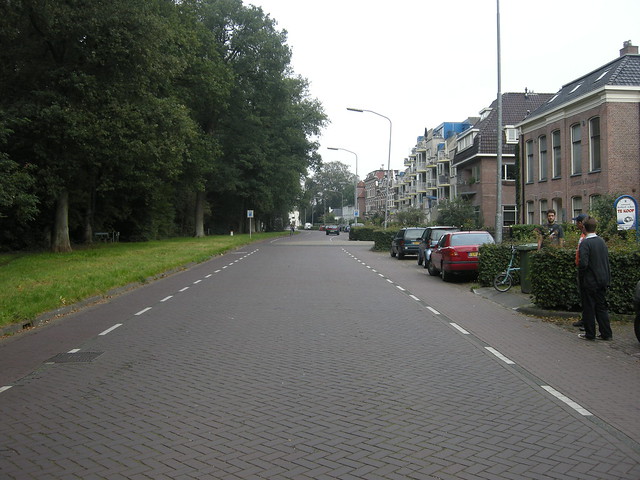 Notice also where the potentially slippery manhole cover is positioned. 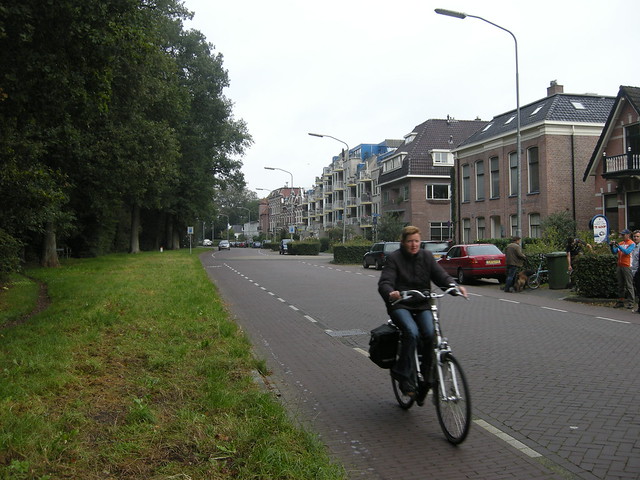 Outside of the cycle lane.

And again, in the centre of Assen – 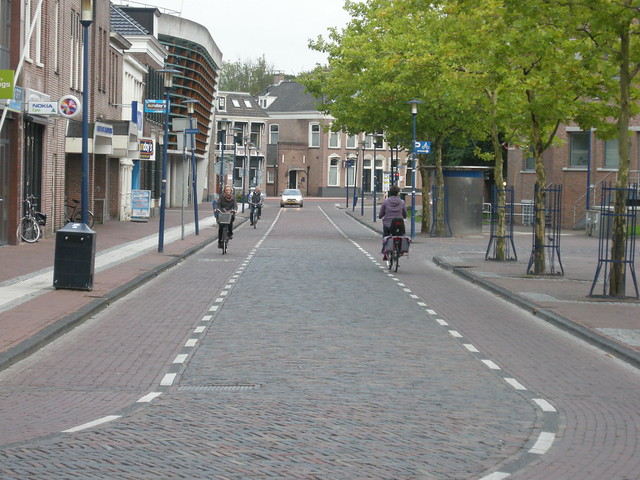 The manhole covers have, very carefully, been put out of harm’s way.

A final example I found, looking back through my photos of Utrecht – 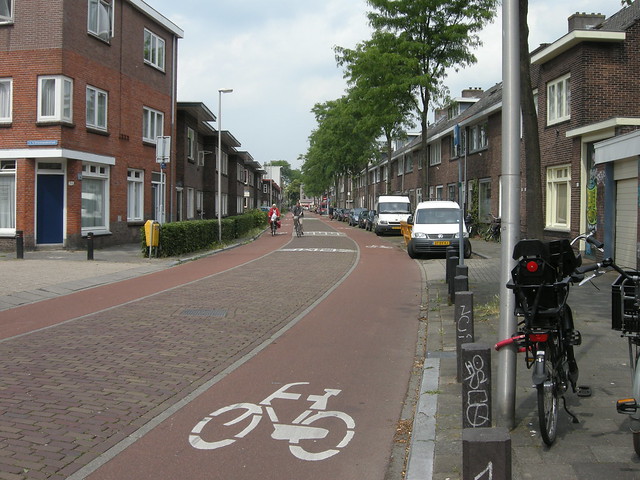 The manhole is in the centre of the ‘car’ lane, leaving the cycle lanes free of potential hazards.

On-road cycle lanes aren’t quite as pleasant as cycle paths, but it’s nice to know how much effort is being taken to make them as good as they can be.

UPDATE – and here are some examples of perfectly-positioned drains in British on-road cycle lanes, all in Horsham –

This entry was posted in The Netherlands, Uncategorized. Bookmark the permalink.