The case for minimum standards

Posted on October 23, 2014 by aseasyasriding

I blogged for the Cycling Embassy last week about the value of new audit tools, from TfL, and in the Welsh Active Travel Design Guidance.

These tools allow professionals and cycle campaigners to objectively assess the quality of cycling provision, scoring routes out of 100, and 50, respectively. If a route scores less than 35 out of 50 under the Welsh Guidance, it should not be classified as a ‘route’, or be included as part of a cycle network.

I was reminded of the potential uses of these tools by some discussion on Sunday about the National Cycle Network, and how, while some bits of it are genuinely excellent, the Network as a whole is diminished by the inclusion of sections that simply aren’t up to scratch.

Take the National Cycle Network around Bath. Some of it is genuinely high quality, like the traffic-free Two Tunnels Route 244. 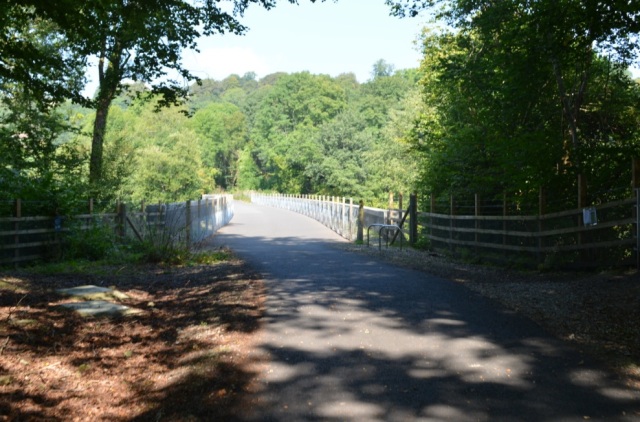 But some bits of it aren’t, like this section of NCN 4, which runs into the centre of Bath on a very busy road, with a significant proportion of the motor traffic composed of HGVs. 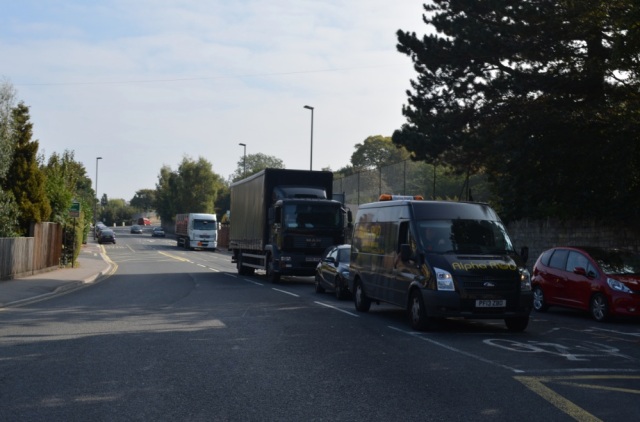 Not the sort of environment most people are going to feel comfortable cycling in. 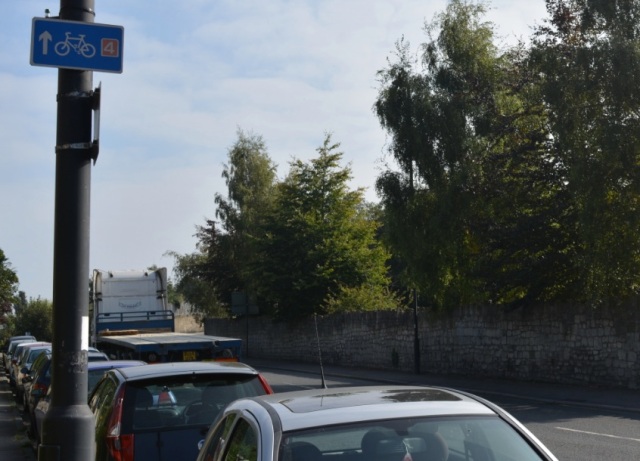 A signed part of the National Cycle Network.

This is actually Bath’s inner ring road, the A36. This stretch would almost certainly fail to meet the minimum standards set out in the Audit Tool. There’s just too much motor traffic, it’s too fast, and there are too many additional hazards, like car parking and junctions where there are turning conflicts.

Yet looking at the map, this section (circled) is included in the network, as part of NCN 4. 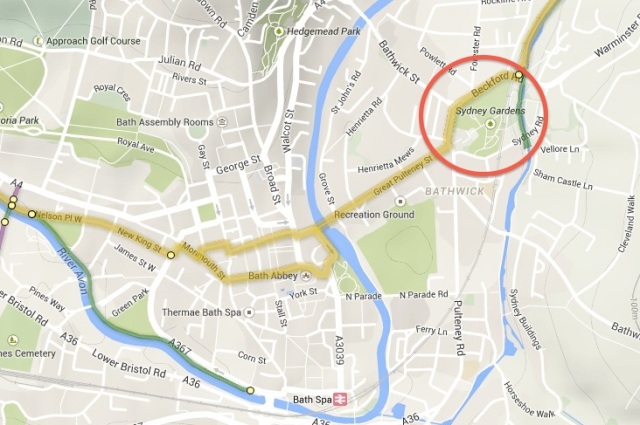 I would assume that this is for reasons of continuity – it makes no sense to have a route that has breaks in it. But there are downsides to this approach.

First of all, it means people can have little confidence in the quality of the network. If parts of it are this bad, how are they to know how much of it is equally bad? What are the criteria for including bits of roads as parts of a ‘Cycle Network’? Having low-quality, or even hostile, sections included downgrades the ‘brand’ of the National Cycle Network, as Joe Dunckley argued.

Secondly, it suggests that a ‘network’ actually exists, when, in reality, there isn’t much of a network, at all, if parts of it are difficult to negotiate, or actively hostile. It suggests that the job has been completed, that journeys can easily be made from A to B on the ‘National Cycle Network’ – politicians can even boast about it.

Sadly even Sustrans themselves fall into this trap, claiming that ‘The National Cycle Network passes within a mile of almost 60% of the population’ – by implication, we have a functioning network already, rather than a bits-and-pieces affair of highly variable quality, that quite often doesn’t really go anywhere near where people live and work.

By contrast, if only the parts of the network that actually met minimum standards were included, we would have a truer picture of state of the network, and of inclusive conditions for cycling more generally. Marking up ‘networks’ that simply don’t work for most people gets us nowhere, and in fact lets politicians and councils off the hook.

The council where I live drew up what can only be described as a farcical ‘network’ map, composed of sections that sometimes link up (but sometimes don’t), and even sections that are ‘proposed’ (we’re still waiting!). 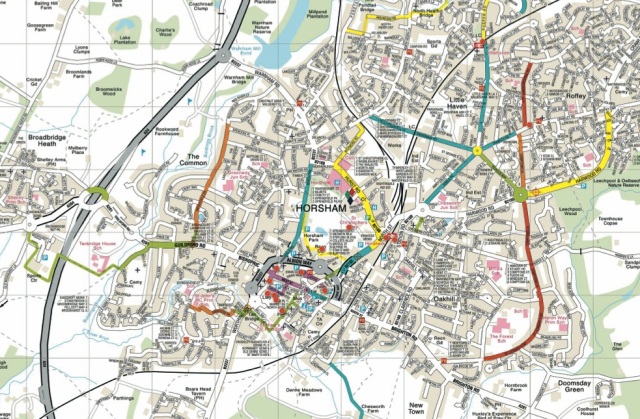 This map has, however, quietly been withdrawn, once the council discovered that cycling in some areas of the town centre (as marked on the map) wasn’t technically allowed. Rather than changing TROs to make cycling legal… it was easier to make the map disappear.

I recently assessed the best part of this ‘network’ with the Welsh Active Travel Guidance tool – it scored 24.5 out of 50, well below the minimum threshold of 35. So in truth Horsham doesn’t have a cycle network, at all, when even the best parts of it are so far below a minimum standard. It’s for the best the map has vanished.

This kind of objective quality control would also mean that councils could no longer get away with boasting about how many miles of cycle lane they’ve put in, if the ‘network’ they produce doesn’t meet minimum standards. If a route composed of painted lanes doesn’t score over 35 out of 50, it’s not fit for purpose. 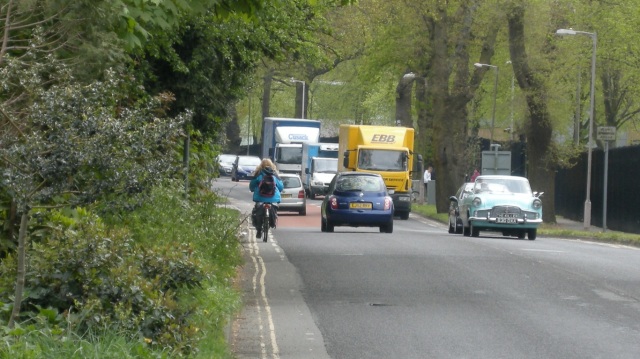 A ‘cycle lane’, included in Horsham’s network map. This would fail objective standards for inclusion.

For all these reasons, I think a ‘downgrading’ across the country to a much smaller cycle network, composed of the bits that are actually of a suitably high standard, would be beneficial. It would be an accurate reflection of where Britain’s cycling provision actually stands, and would act as a spur for genuine improvement.

20 Responses to The case for minimum standards