Posted on January 6, 2016 by aseasyasriding

There’s an interesting and thoughtful post from David Aaronovitch in the Jewish Chronicle, examining the fallout from a recent piece written about cycling by a friend of his. I don’t think it’s giving too much away to state that the article was this one, written by Linda Grant.

The thrust of Aaronovitch’s piece is – quite reasonably – that polarisation is bad. That seeing things in black and white terms is deeply unhelpful. The example given at the end of his article is a discussion – chaired by Aaronovitch – of a film on Zionism at a film festival. Constructive discussion about any merits the documentary possessed became impossible, simply because a large portion audience became swayed by an argument that the film was too anti-Zionist. The audience had became polarised and blinkered, too fixated on whether the film was pro- or anti-, when in reality being pro- or anti- anything might not even have been that relevant to the film itself.

By analogy, the debate about behaviour on the roads is apparently also polarised. As Aaronovitch argues –

…. even the “more in sorrow than in anger” critics of [Grant’s] piece could not admit, even for a second, that she might have a point. To do so would simply be to concede too much to the other side, to the enemy, to the four-wheeled cyclophobes and their allies. A line had been drawn: all virtue on this side, all sin on the other. To blur the line was to betray the cause.

Indeed, that would be unhelpful; just as unhelpful as those in the audience at the film festival who refused to consider a film on its own terms, but instead through an ideological prism of whether it was ‘good’ or ‘bad’.

But hang on. What was the point that Grant was making, that apparently critics refused to concede? Aaronovitch says

The point was that she had been frightened [by someone cycling], and many pedestrians in London could tell a similar story.

Is that really something that the people who responded to Grant would refuse to concede? I doubt it. There are something like 600,000 trips made every day by bike in London. That means it’s simply inevitable that people walking and cycling are going to come into conflict with one another, and that there will be collisions and near misses, and that a good number of these collisions and near misses will have been caused by people making misjudgements, and even behaving badly.

Because that’s what people do.

People make mistakes, and people behave badly – and they do this regardless of the mode of transport they are employing, whether they are on foot, on a bus, on a train, behind a steering wheel, or behind some handlebars. To use Peter Walker’s memorable phrase, there are multi-modal arseholes, people who just don’t show consideration for others, whether they are barging to get the last seat on a train, pushing on to a crowded tube carriage before people disembark, running to get a bus, cycling home, or driving to work.

It’s totally unreasonable to expect people to behave well when they are using one particular mode of transport, because, frankly, humanity is imperfect, and the inner fallibility, or worse, loutishness, of some people will inevitably manifest itself, to a greater or lesser extent (depending on the person) as they travel around a city, whatever the mode of transport they are employing – bus, train, tube, car, bicycle, or shoe. So the idea that critics of Grant’s piece were upset because they refused to accept the notion that anyone on a bike could behave badly is pretty untenable.

The real issue with the piece (at least for me) was not that it pointed out that people can behave badly while using a bicycle. To deny that would be absurd, as absurd as maintaining that nobody from a particular city could possibly commit a crime, or that nobody with the name ‘Linda’ could ever behave badly. Instead it was one of curious framing, and context. For instance –

With a bit of reflection, is it sensible to pigeonhole people in this way, given that all of us will quite happily slip from one of transport to another without really thinking about our behaviour, let alone adopting any kind of transport-related identity as we do so?1 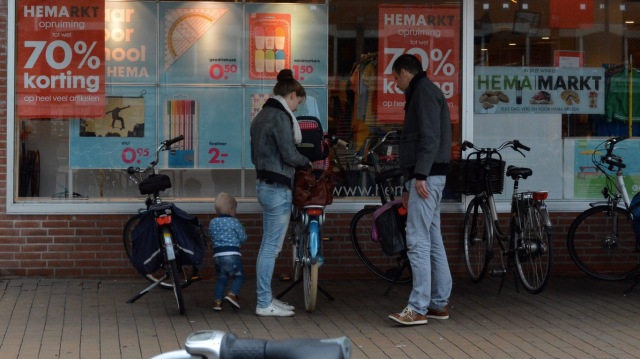 Here? As they touch their bicycles? 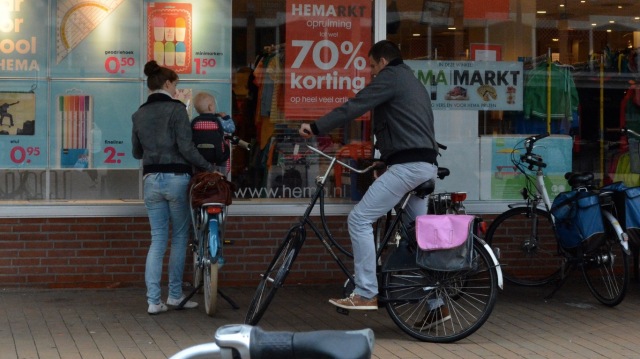 Here, as they sit astride them? 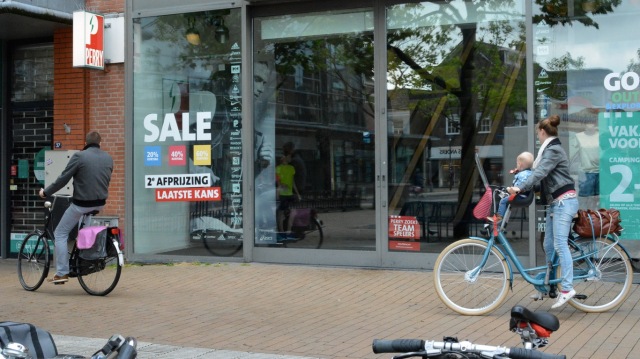 Or is it only here, once they are pedalling away, that they suddenly become ‘standard-bearers for an ethical higher calling and mode of being’? Are they suddenly more aggressive and unpredictable, compared to how they were seconds ago, as mere pedestrians? Are they more likely to ‘barrel’ somewhere, ‘scattering screaming pedestrians’, than would be the case if they were behind the wheel of a car?

It seems highly unlikely to me. Frankly, it just doesn’t make sense to look at the world in this way, to define people by the mode of transport they happen to be using at a particular moment in time. To talk of a ‘cycling community’ is as meaningless as talking about a ‘hatchback community’, but to read Grant’s piece again it’s almost like reading about a different species, and an invasive one at that, a new, unpredictable and even incomprehensible threat to London’s pedestrians, as if people cycling could never themselves be pedestrians at any point in time.

In fact, it’s as clear an example of polarising debate as anything that appears in Aaronovitch’s article. And in a follow-up piece, I’m going to explain why this matters.