Some basic rules for journalists and broadcasters covering cycling

Posted on February 8, 2017 by aseasyasriding

While there are plenty of honourable exceptions, I think it is fair to say that presenters, journalists and broadcasters in the UK do not do a particularly good job when it comes to covering cycling as a mode of transport.

Some of this might well be down to outright malice, but a large proportion of poor journalism and broadcasting is simply down to laziness and an unwillingness, or inability, to address these issues from someone else’s perspective, or even to think slightly differently.

With that in mind I’ve drawn up a fairly simple list of rules and advice for covering cycling in a sensible, constructive and fair way. There may be others – let me know in the comments – but I think if journalists, broadcasters and presenters are following these rules it’s more than likely they will be doing a good job.

1) Do not use them/they language

By this I mean referring to people who are using a mode of transport as ‘them’ or ‘they’, and everyone else as ‘us’. One example (and this from a BBC radio journalist) – 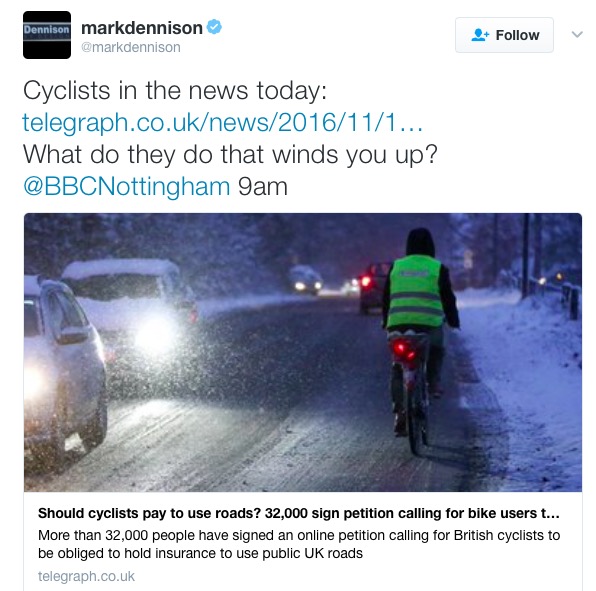 For starters, this kind of language is incoherent. It makes no sense to divide human beings up by mode of transport when we will all use different modes of transport on a daily basis.

Someone who is cycling at one moment will of course have been walking the same day, and will drive or use public transport. Someone who is on a train or a bus may well have cycled to the station, or to the bus stop. Human beings – all of them – are multi-modal. Referring to ‘cyclists’ in this way is exactly equivalent to asking what it is about ‘trainists’ or ‘busists’ that annoys your audience. If you think that would be deeply silly, then you should reflect on why you think it is acceptable to do so about another mode of transport. Your audience will not divide up neatly into ‘trainists’ and everyone else; nor will it divide up neatly into ‘cyclists’ and everyone else.

But much worse than this incoherence, using this kind of language is divisive and unpleasant. It contains the starting assumption that people cycling aren’t ‘us’; that your audience have some kind of grievance against ‘them’, and indeed that your audience isn’t composed of ‘them’. There is no ‘them’. 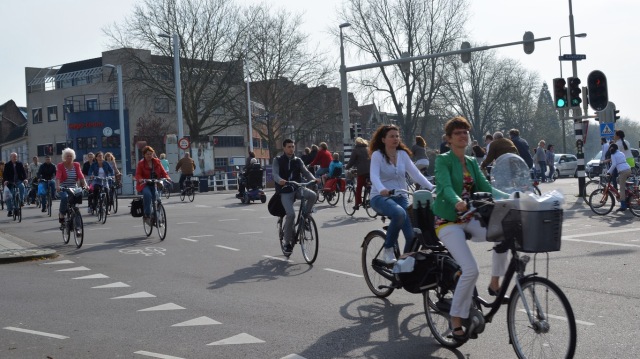 2) Do not engage in antagonism; focus on solutions to problems

This kind of antagonistic ‘journalism’ takes many forms when it comes to cycling. It might be of the form above – how do ‘they’ annoy ‘us’. This could be cycling on pavements, or cycling in ‘the middle of the road’, or breaking rules in general. Alternatively it might take the form of a ‘war on the roads’ or ‘who is to blame’ narrative.

As above, this is divisive and unpleasant, but perhaps even worse it is not constructive. Once you’ve written your piece about how cyclists annoy everyone else, or about how there’s ‘a war out there’, or once you’ve decided ‘who is to blame’, everything will carry on as before. Nothing has changed; the same problems still exist, and you’ve done nothing to solve them. In fact, you’ve probably made them even worse, because of the antagonistic way you have framed the debate.

In other words, focus on long-term solutions to problems, rather than the usual merry-go-round of antagonism. 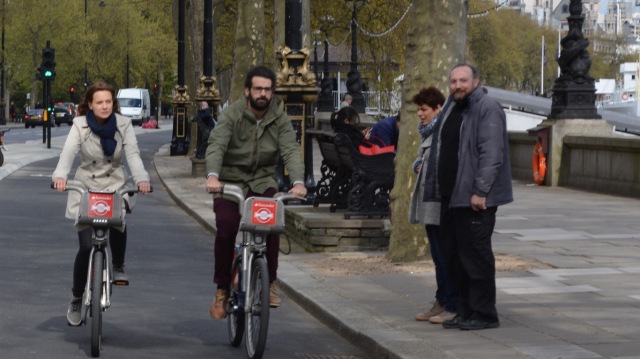 An obvious way to prevent pavement cycling is to create safe, attractive conditions, separate from it

3) Empathise rather than demonise

This flows naturally from the previous two points of advice. Instead of focusing on the behaviour of ‘them’, become one of ‘them’ yourself to understand why people are behaving in a certain way. This might not even involve actually cycling; it merely involves trying to imagine what you would do if you were cycling in a specific context, or if someone you care about was trying to cycle. 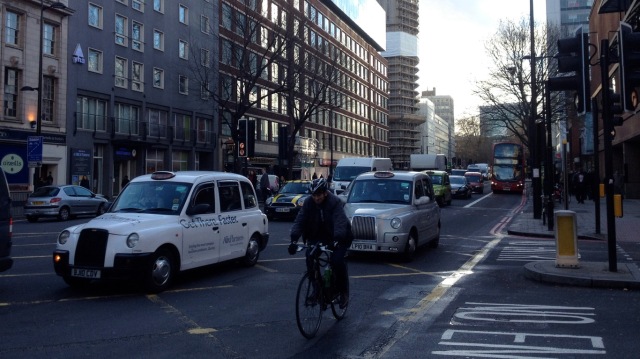 What would you do if you had to cycle along a road like this? How would you react if a friend of yours was cycling here? Put yourself in their shoes and examine how you would behave.

Seeing someone on a bike doing something a bit silly is not a good basis for an entire article about people cycling in general. At all. People do silly things all the time, in all walks of life, using different modes of transport. What you saw was an individual being stupid, not something that was indicative of ‘cyclists” (whoever they are – see point 1) behaviour.

5) Focus on sources of danger, and how that danger should objectively be reduced

Not all road users are equivalent. They do not pose equal amounts of danger to others; consequently they do not share equal responsibility. 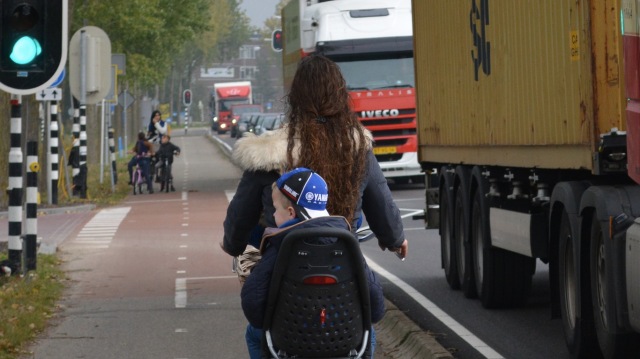 Not every article or piece about cycling has to present an opposing view. You just need to let the facts speak for themselves; you certainly don’t need to give airtime to an idiot arguing black is white just to ‘even things up’ in the face of those facts.